The unrest period in July brought feelings of fear and insecurity to each and every individual in the affected areas in South Africa. As the rural area of Mbongolwane and the town of Eshowe were in the middle of the riots, the Holy Childhood Sister’s projects faced great challenges as well, in particular the children’s home St. Joseph CYCC. During and after the riots, we were concerned about the physical and mental health of our children from the ages of 0 to 14 years, both girls and boys. They could not attend school because the roads were blocked with stones, trees and burning tyres. For their safety and that of the NGO management saw it fit that they stay home. In the town of Eshowe, supermarkets, wholesalers and warehouses were burnt down, as well as local tuck-shops and other small businesses in Mbongolwane. Other shops were vandalized and merchandize stolen. The local ATM was looted and money was taken, and a lot of sugar cane fields were set alight as well. However, through all this we were very fortunate that St. Joseph CYCC stayed a “safe haven” during the riots. But although children and staff were physically unharmed, it was a traumatizing experience for everyone who experienced the riots. 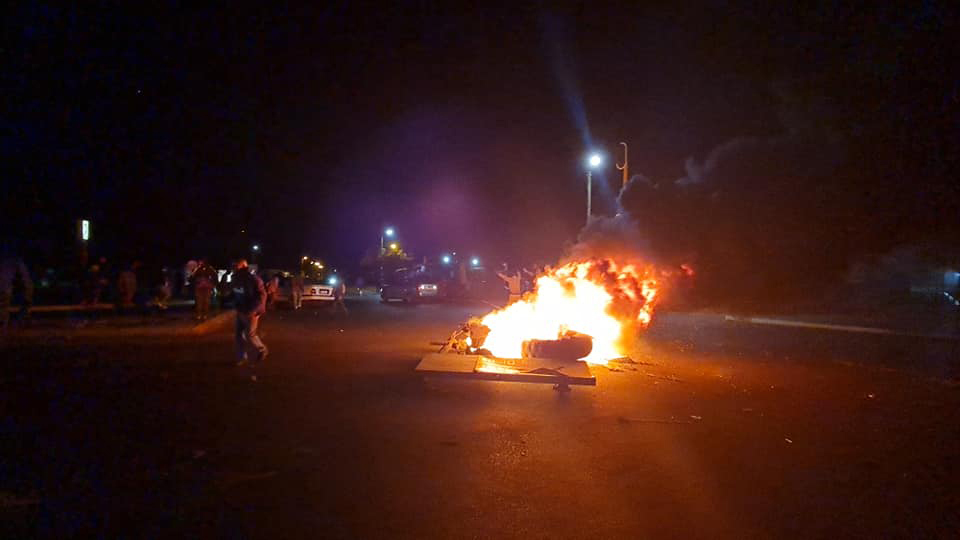 Concerns about food and medication

In the aftermath of the riots, our biggest concern was food and medication for the children, as supply chains were destroyed and the insecurity grew from day to day. “The unrest period and the weeks and months after had us going in a crazy mode, because we were so worried that we have been entrusted with all these souls and we might run out of food”, says Zodwa Mzimanga, Senior Care Worker at St. Joseph CYCC. “We were very fortunate that we had so many people who opened their hearts and pockets and donated whatever they could for St Joseph CYCC.” There was no shortage of supplies, from maize meal, baby diapers, formula and many other important supplies. In the end, management decided to share some of the donations with the staff, as they also have families and children that they worried about and had to look after.

In the end, the riots cost 337 human lives throughout South Africa, with damages being estimated at a total of 25 billion rand. Despite those sad statistics, their were many signs of hope in the weeks after the riots, when people of all ethnics came together to protect and clean up their communities. The Holy Childhood Sisters are also thankful and proud how management, staff and children managed to get through these challenging weeks and months. “We are trying to leave the riots behind us and fill our children’s hearts and minds with positive feelings and joy”, Zodwa Mzimanga says. 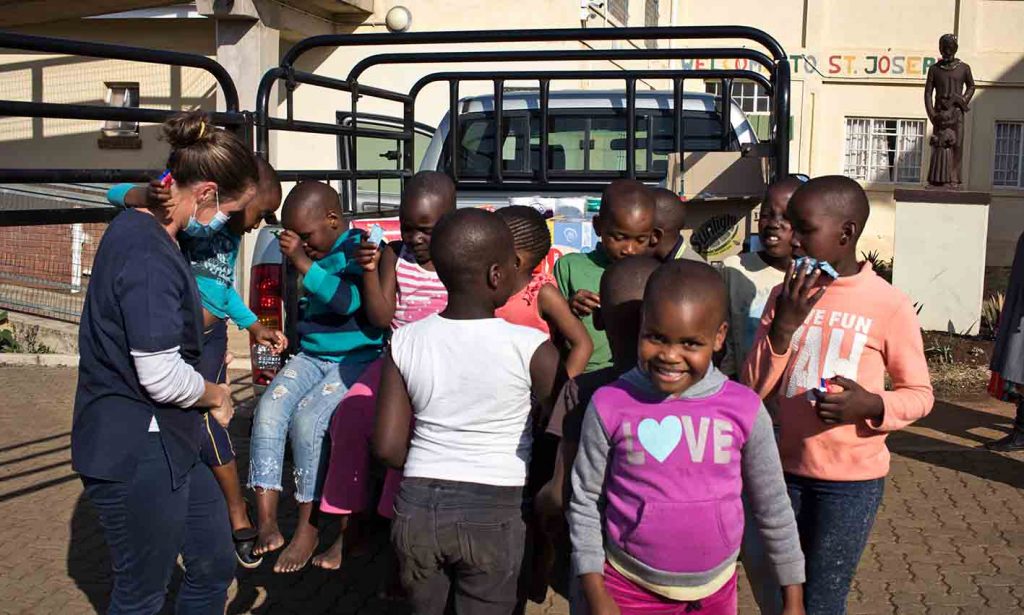 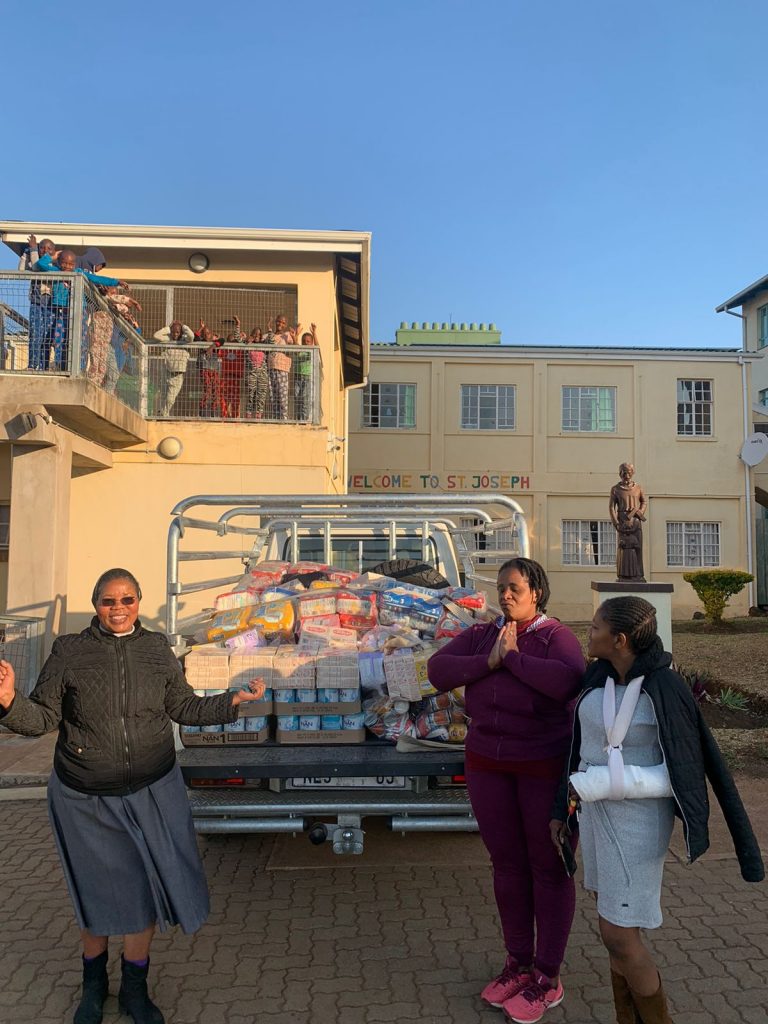