St. Joseph Child and Youth Care Center provides a safe environment for up to 30 children. Most of our protégés have been assaulted, neglected or abandoned. Some carry HIV in their blood, most of them suffer from severe trauma in their short lives. Therefore, we have defined four major sectors in our work.

In St. Joseph we give the children our deep love and a safe environment. They grow up in a caring community in order to live their life in dignity.

Our children suffer from extensive trauma, neglection and HIV. We provide medical and psychological care to keep all of them as healthy as possible.

Education is the key to a better future. We teach our children christian morals and values and enable them to attend good schools to learn for life.

We want to help our children every step of the way. To do that, we build a network of people involved in our work. It’s what you do that defines you!

KwaZulu-Natal is one of the poorest provinces in South Africa. The rural area of Mbongolwane lies right in the heart of that province.
More than 50% of South Africans have less than 1,50€ per day

South Africa remains one of the most inequal countries worldwide. While a small middle- and upper class is growing, more than half of the population lives under the poverty line of 25 Rand (1,40 Euros) a day. One in five South Africans doesn’t know where his next meal will come from. One of the poorest provinces is KwaZulu-Natal. St. Joseph Child and Youth Care Centre is situated in the heart of that province. The Mbongolwane area is facing a lot of problems. A high unemployment rate and poor living conditions lead to a high rate of violence, alcoholism and drug abuse. HIV is also a big issue within the community. More than half of the women between 30 and 39 years are currently living with the virus. In St. Joseph, several of the children are HIV positive.

Real children. Real stories. Real opportunities to help these kids to live up to their potentials. Get to know them!

TWO STRONG HANDS BUILDING A BETTER FUTURE FOR HIS COUNTRY

A SOURCE OF LAUGHTER AND GOOD VIBRATIONS FOR EVERYONE

A TRUE LEADER WITH DEEP INTELLECTUAL THINKING AND VISIONARY IDEAS

We are a registered Non-Profit Organisation (NPO) in South Africa

If you are interested in what we are doing in our everyday work in St. Joseph, here are some current insights 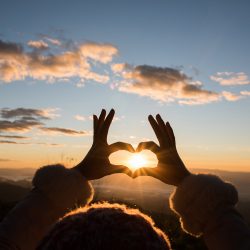 This week marks the beginning of a crowdfunding campaign for St. Joseph CYCC. Our goal is to raise money for a solar system for our children´s home. END_OF_DOCUMENT_TOKEN_TO_BE_REPLACED 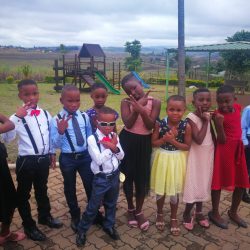 Once a year our children participate in a modeling show at school. We are very proud of them especially for one of them who made it in the top finalist. END_OF_DOCUMENT_TOKEN_TO_BE_REPLACED 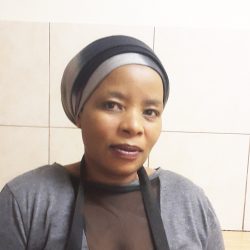 We are happy for having a new staff member who is cooking for our children as part of our St. Joseph’s family. END_OF_DOCUMENT_TOKEN_TO_BE_REPLACED 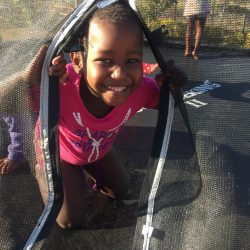 Fun on the trampoline

Finally St. Joseph CYCC has a new trampoline. We are very grateful to our benefactors. END_OF_DOCUMENT_TOKEN_TO_BE_REPLACED 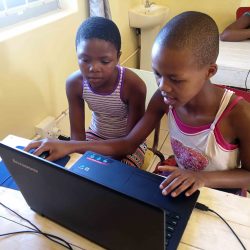 In 2016 we started a computer project for children and teenagers in Mbongolwane. The aim was to uplift the youngsters with basic computer skills. We bought five laptops and had a room set up just for this project. END_OF_DOCUMENT_TOKEN_TO_BE_REPLACED 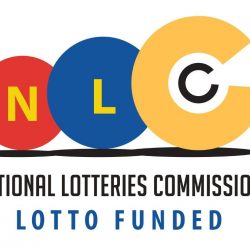 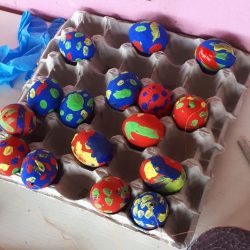 The Rising of Christ

The Easter days were a lot of fun for the children this year.  They prepared for many hours, celebrated the risen lord in church and went on an Easter hunt in the garden. END_OF_DOCUMENT_TOKEN_TO_BE_REPLACED 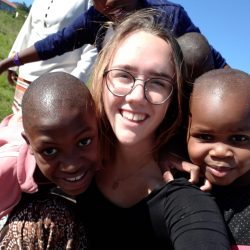 For the first time in a few years, a young lady from Germany is volunteering at St. Joseph. END_OF_DOCUMENT_TOKEN_TO_BE_REPLACED 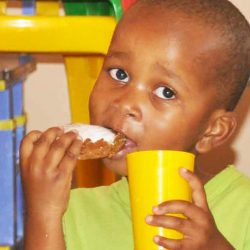 As an NGO depending on donations St. Joseph is always on a tight budget. That is why we try to look for local donors in order to help sustain the daily needs of the institution. END_OF_DOCUMENT_TOKEN_TO_BE_REPLACED 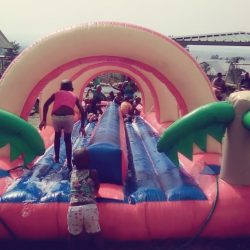 Spring is in the air

After a cold winter, our kids were hoping for an opportunity to celebrate the warmer weather. On the first hot spring day, we got a waterslide to St. Joseph and planned a fun day.

END_OF_DOCUMENT_TOKEN_TO_BE_REPLACED

Share your thoughts about our work - we are happy to hear from you!