In November 2019, we started a crowdfunding and fundraising campaign to get a solar system for St. Joseph CYCC. Ten months later, we have reached our goals – and the new system is ready to go. 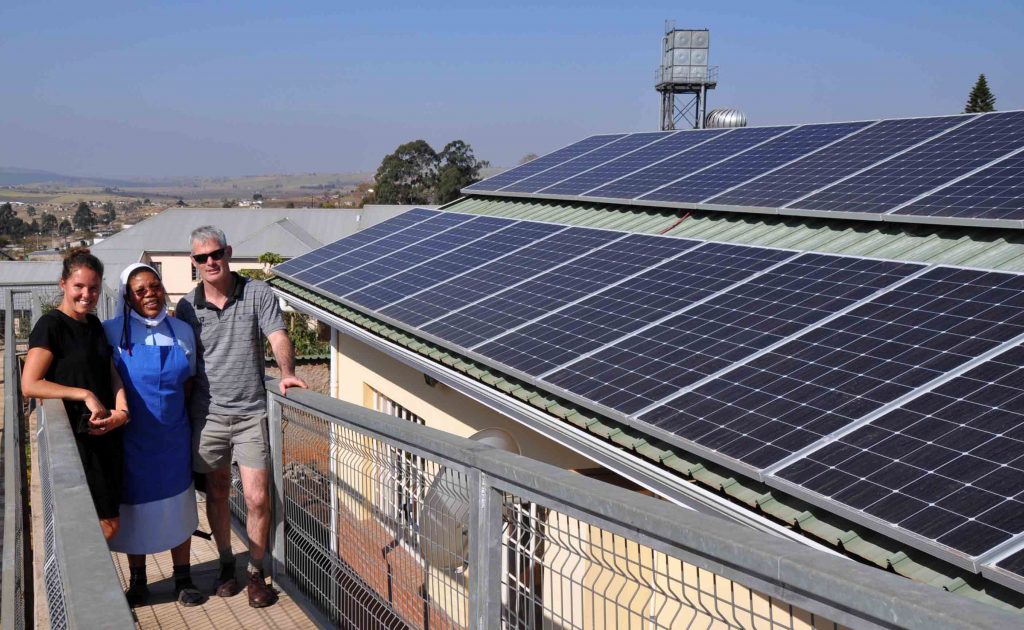 From September, the children’s home will be using solar energy, produced by 65 solar panels on the roof of the children’s home and neighbouring buildings. On sunny days – of which the area has more than 300 each year – there will be plenty of climate-friendly electricity to be used for cooking, geezers, laundry, lights and electronical devices. Through a complicated system, excess electricity will be pushed back into the Mission’s circulation, allowing us to use every bit of energy produced. On cloudy days and at night, ESKOM will continue to supply electricity for St. Joseph.

„The electricity bill has always been one of the biggest expenses in our monthly budget“, says development aid worker Julia, who managed the solar project since the idea was born in mid-2019. „We’re hoping to bring these costs down soon and improve our carbon footprint at the same time.“ In the rural area of Mbongolwane, the new solar system is the first of its kind – supported and paid for by donors from Germany. Through a fundraising campaign, which included online crowdfunding, a total of 23.000 Euros was raised for this cause over the course of six months. „We say Siyabonga – Thank you – to our supporters in Germany. Without your help, this project would never have been possible“, says Center Manager Sr. Assumpta, who is also Regional Superior of the Holy Childhood Sisters, who founded the children’s home more than 30 years ago. 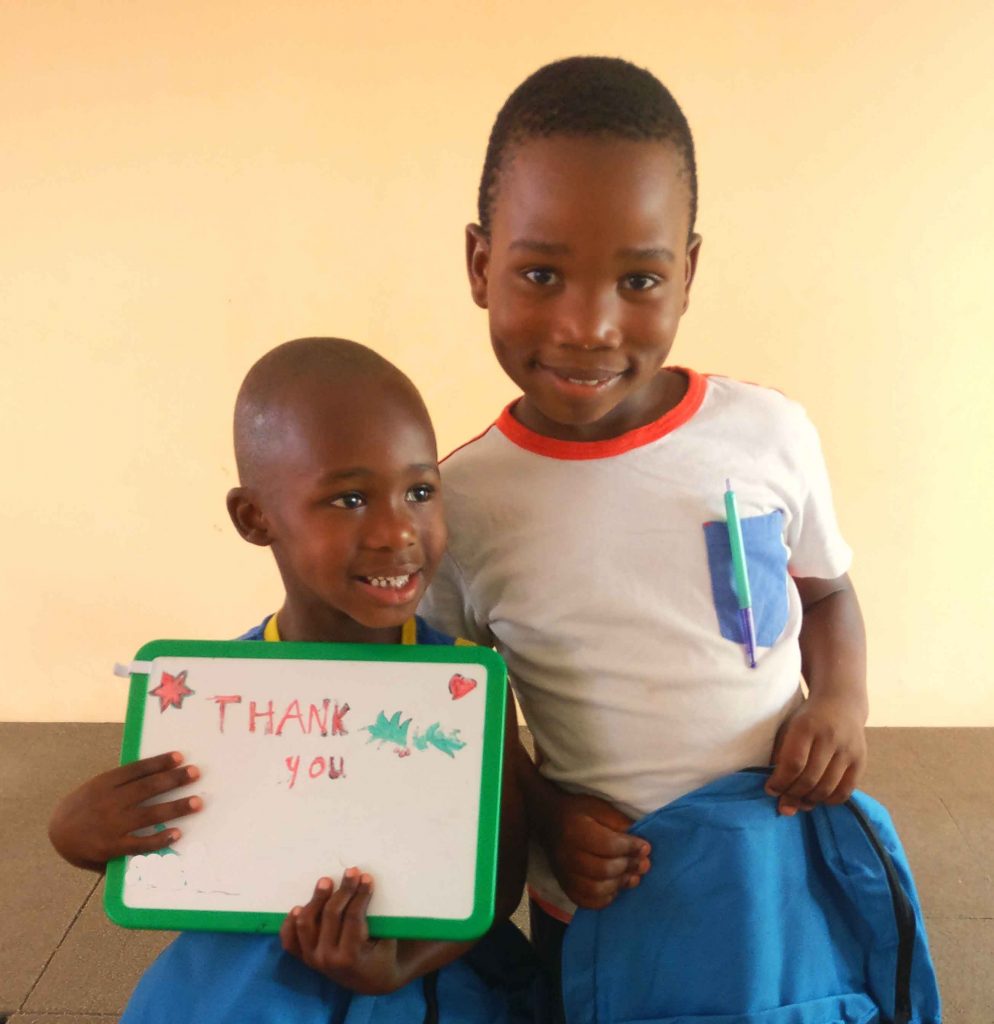 Good news in times of the Corona Virus

The financial relief comes at the right time for St. Joseph. As the Corona pandemic has hit South Africa hard, overall costs have gone up significantly, while government support has decreased. The 30 boys and girls living in St. Joseph have been staying at home for more than four months, not being able to go to school, where they are usually fed and cared for during the day. Also, safety measurements within the children’s home have been costly. The new solar system helps St. Joseph CYCC to survive in these difficult times and produce clean energy at the same time. Local company Valleytec, who was in charge of the installation, will continue to maintain the solar system in the years to come. If everything goes according to plan, the system will be refinanced within five to seven years. 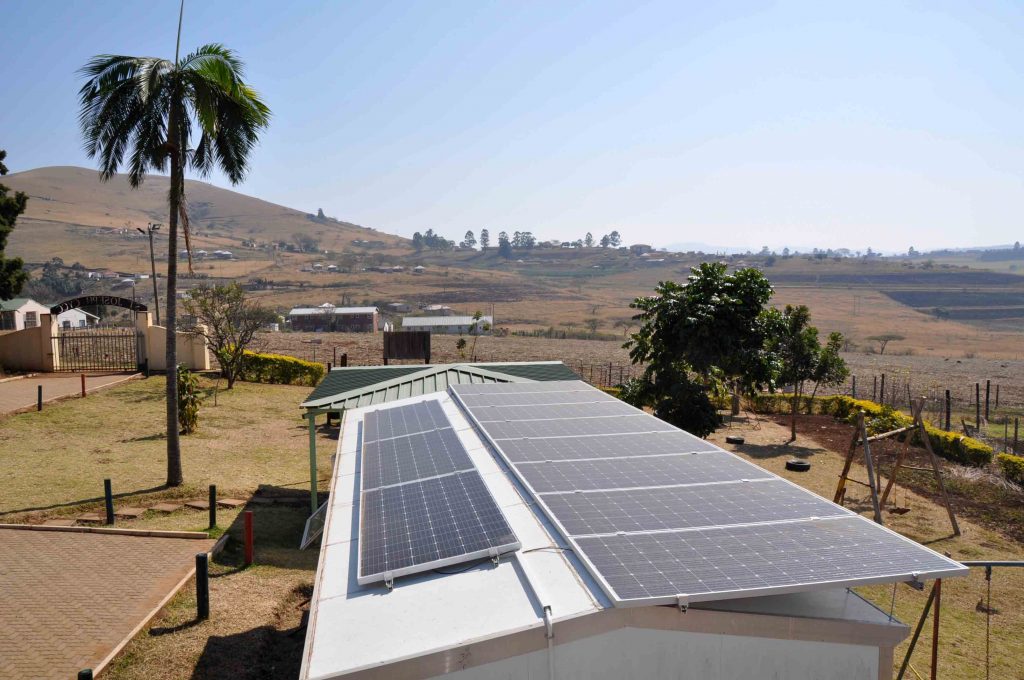 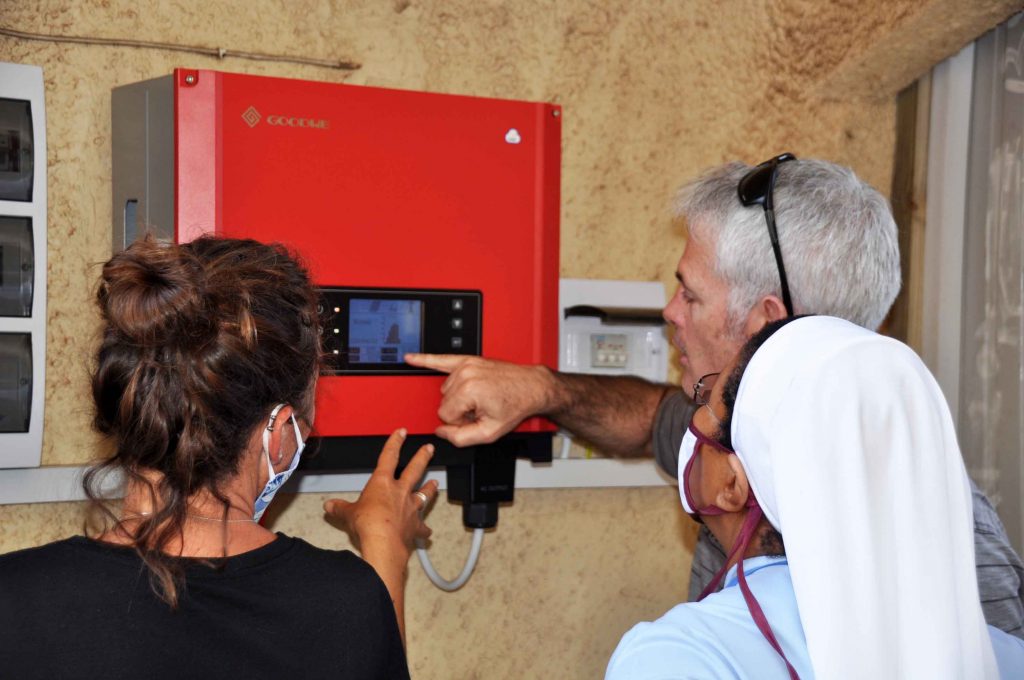 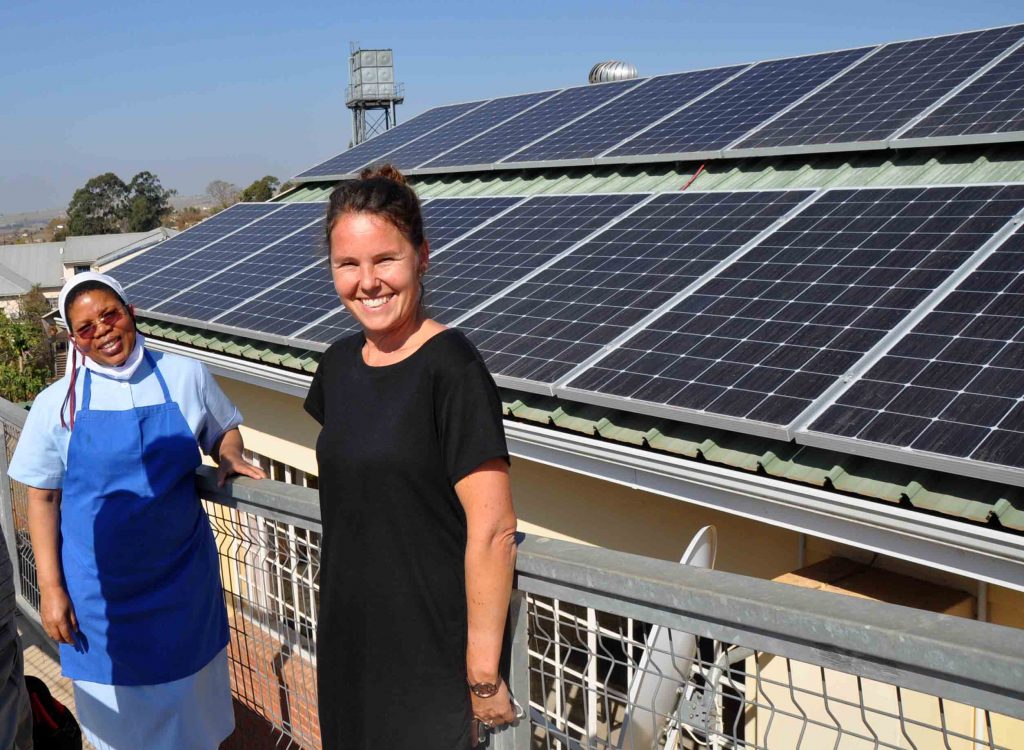